The Effects of Gluten 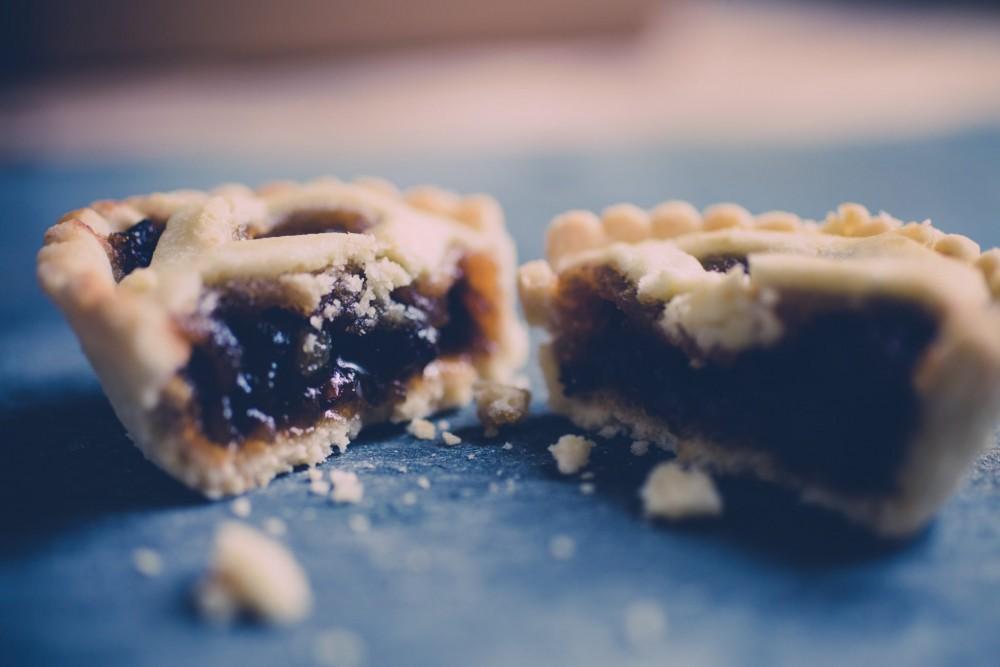 Gluten is a protein found in wheat, rye, barley, and most oats that is inherently pro-inflammatory and causes damage to the intestinal lining. Gluten ingestion is associated with abdominal discomfort, IBS symptoms, brain fog, confusion, fatigue, joint pain and more.

P3 DOES ADVANCED TESTING FOR ALL MEMBERS

Elevated hs-CRP, auto-immune markers, and other markers of systemic inflammation can often be seen when ingesting gluten containing foods. Gluten enters the digestive tract, causing an inflammatory cascade and development of leaky gut. Then the protein gets into the bloodstream where the body thinks it is a pathogen, tags it as such, then accidentally attacks our own tissues that resemble that “pathogen.”

When you eat gluten, whether via a piece of bread, the filler in your lunch meats, or one of many hidden sources, it travels through your stomach and arrives in your small intestine where it triggers the release of zonulin. Zonulin is a chemical that signals the tight junctions of the intestinal wall to open, creating intestinal permeability, also known as leaky gut. 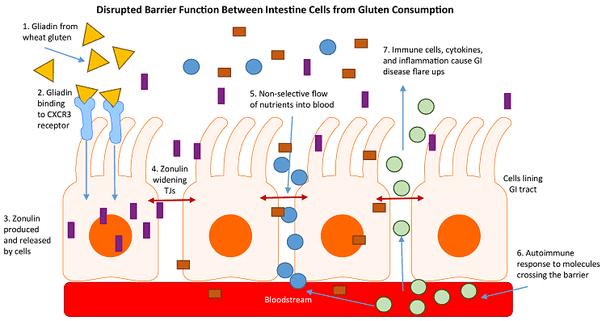 Think of the gut lining like a drawbridge. Small boats (micronutrients in food) that are meant to travel back and forth are able to go under the bridge without a problem. But, when gluten releases zonulin, it causes the drawbridge to go up, allowing bigger boats (large proteins like gluten) to cross over that aren’t meant to travel through. In the case of your gut, it’s microbes, toxins, proteins, and partially digested food particles that are passing under the drawbridge and escaping into the bloodstream.

With leaky gut all the toxins, microbes, and food particles, such as gluten, can now flood the bloodstream that aren’t supposed to be there. The immune system marks them as dangerous invaders and creates inflammation to get rid of them.

Inflammation is our immune system’s natural response to anything it deems dangerous, whether that is a cut, a virus, or the gluten you ate in a piece of birthday cake. It is estimated that one percent of the population has Celiac disease and one in 30 people have gluten-sensitivity. What’s more, an estimated 99 percent of people with gluten sensitivity are undiagnosed, so they are fanning the flames of their inflammation without even knowing it.

Beyond creating a leaky gut, gluten poses a serious risk for people with autoimmune disease because of the phenomenon called molecular mimicry. Gluten, which is a large protein, happens to be structurally similar to several tissues in the body, particularly the thyroid. In those with autoimmune thyroid disease, every time they eat gluten the immune system sends out antibodies to detect and destroy the gluten, but since the gluten and thyroid gland look so similar some of those immune cells end up attached the thyroid by mistake.

There are several food proteins, such as casein in dairy, that have a similar molecular structure to gluten. Because of this molecular mimicry, when you eat dairy your body can get confused and think you ate a bowl of pasta and trigger an immune reaction.

Eating gluten triggers the release of Zonulin which can cause the tight junctions in your gut to open, allowing for larger proteins/particles to get in your bloodstream. The immune system then tags these “foreign” particles as invaders. The body’s response is to protect, so the inflammatory process is enabled.

If you are interested in investigating how gluten may be impacting you, check out our Plans & Services page or give us a call!

What is the biggest challenge you have with eliminating gluten from your life? 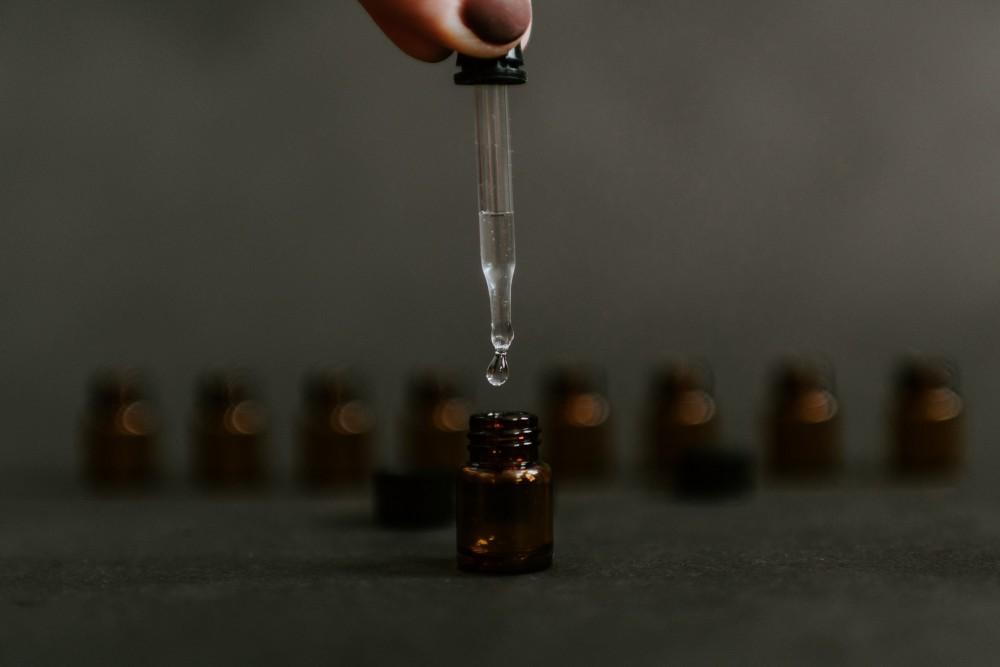 Use peptides to hack your weight loss. 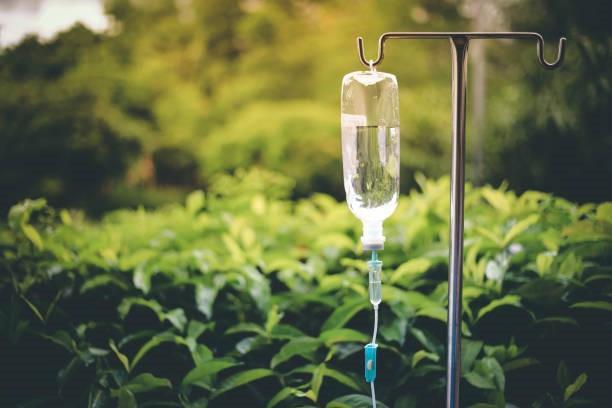 Have you tried IV therapy before? If not, you might not realize how quick and easy it is to receive micronutrients intravenously. In a little less than one hour (like during your lab review!), we can infuse micronutrients that can help boost... 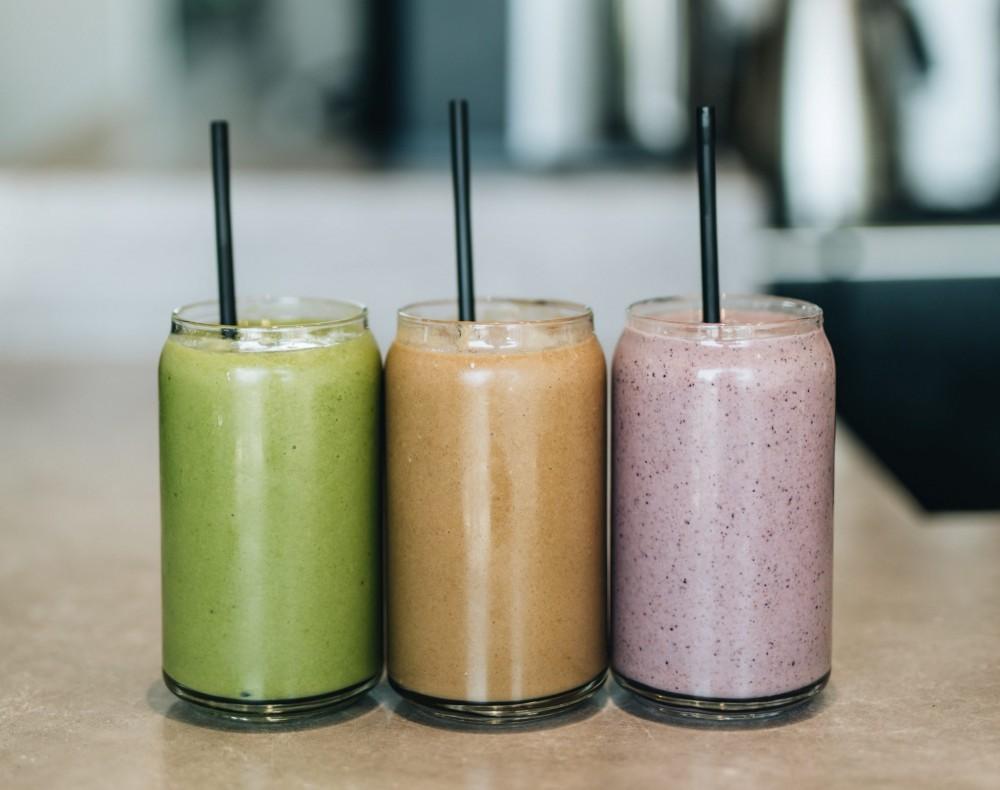 While P3 believes it is important to learn to skillfully eat a well-balanced diet, we understand that sometimes there is a need to kick start weight loss more quickly. 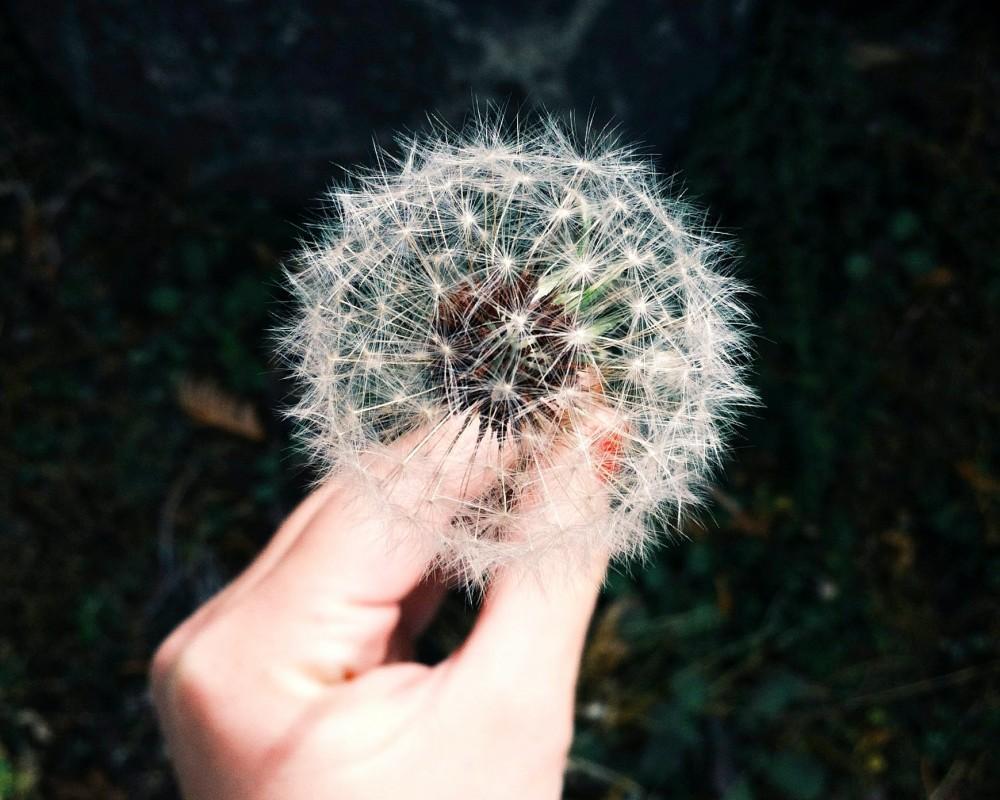 Ah…it’s spring!. The perfect time to get outside for outside gardening, long walks in the neighborhood, and hikes in the hills. Spring means flower buds and blooming trees — and if you’re one of the unlucky millions of people who have seasonal allergies... 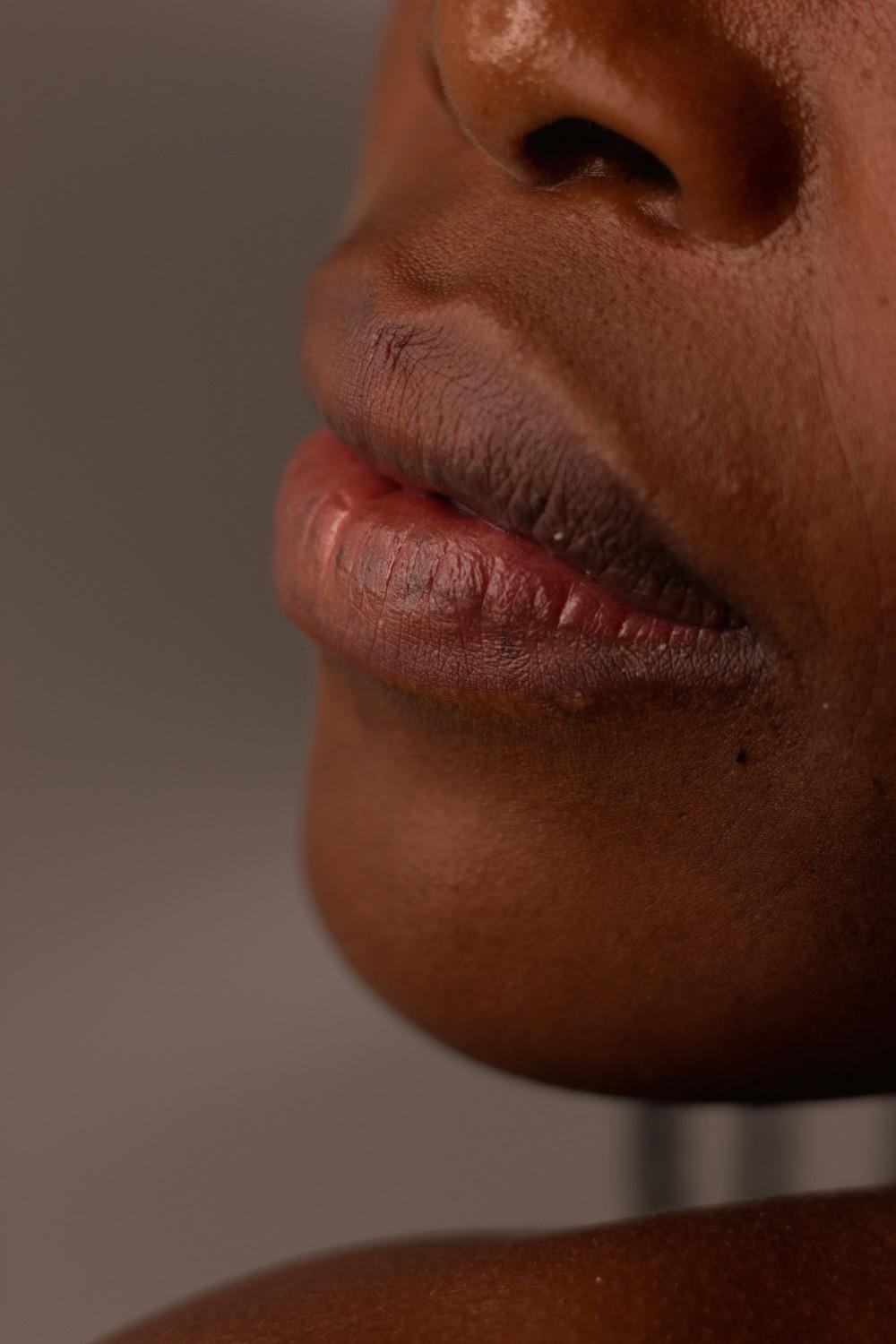 Microneedling: Using a SkinPen device we make controlled micro-injuries that stimulate your body’s natural wound healing process. The purpose of this treatment is to generate new collagen and skin tissue for smoother, firmer, more toned skin. 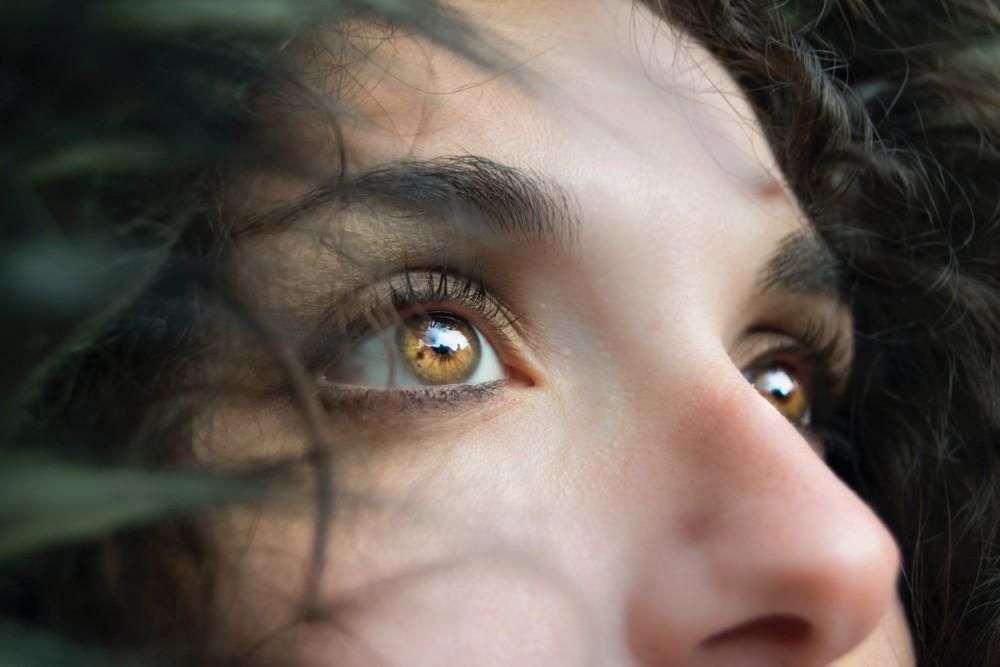 Have You Had Your Cognoscopy?

DOES ALZHEIMER’S DISEASE OR MEMORY LOSS RUN IN YOUR FAMILY? Do you sometimes experience forgetfulness, brain fog, finding words, name recall, forgetting key details of a conversation, scheduled events and want to discretely find out if this is normal...